The Barbie Series first started with the pages of a long-lost coloring book, reorganized to tell a new and somewhat comical day in the life of the iconic Barbie.  But after the recent chaos in American politics, the Sisters began imagining Barbie as an everyday citizen becoming involved in politics.  The most recent works respond directly to the longstanding issues of gender rights, arguing men in power have created a crisis by targeting the health of women across the country.  The sisters show how an iconic teen in search of health care is an image that humanizes the very real needs of American women everywhere.  The work is politically pointed but also displays a sense of humor.  “It is amusing to think that Barbie needs to explain white privilege to Ken,” says Holly Temple. “We have made Barbie a true feminist,” adds sister Ashlee Temple. 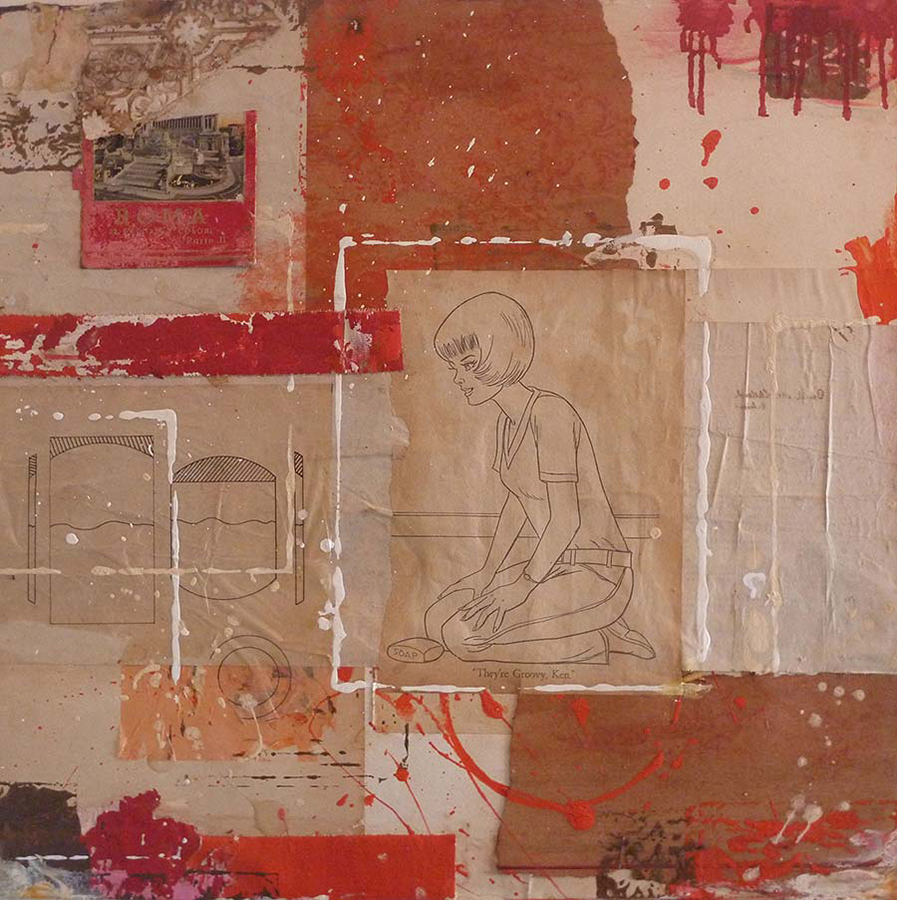 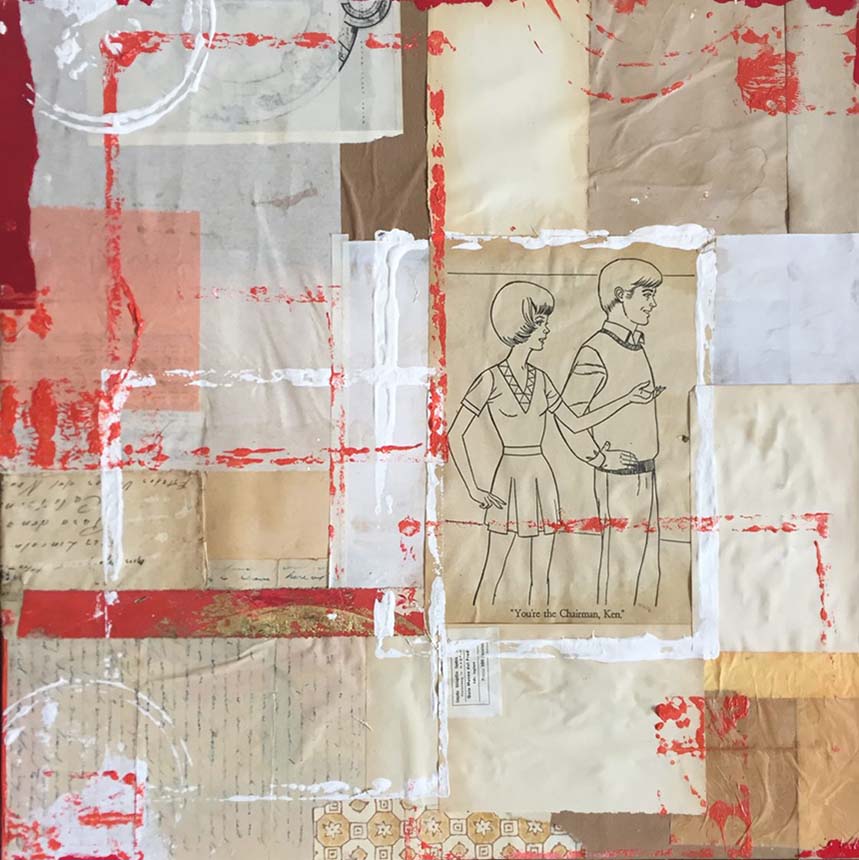 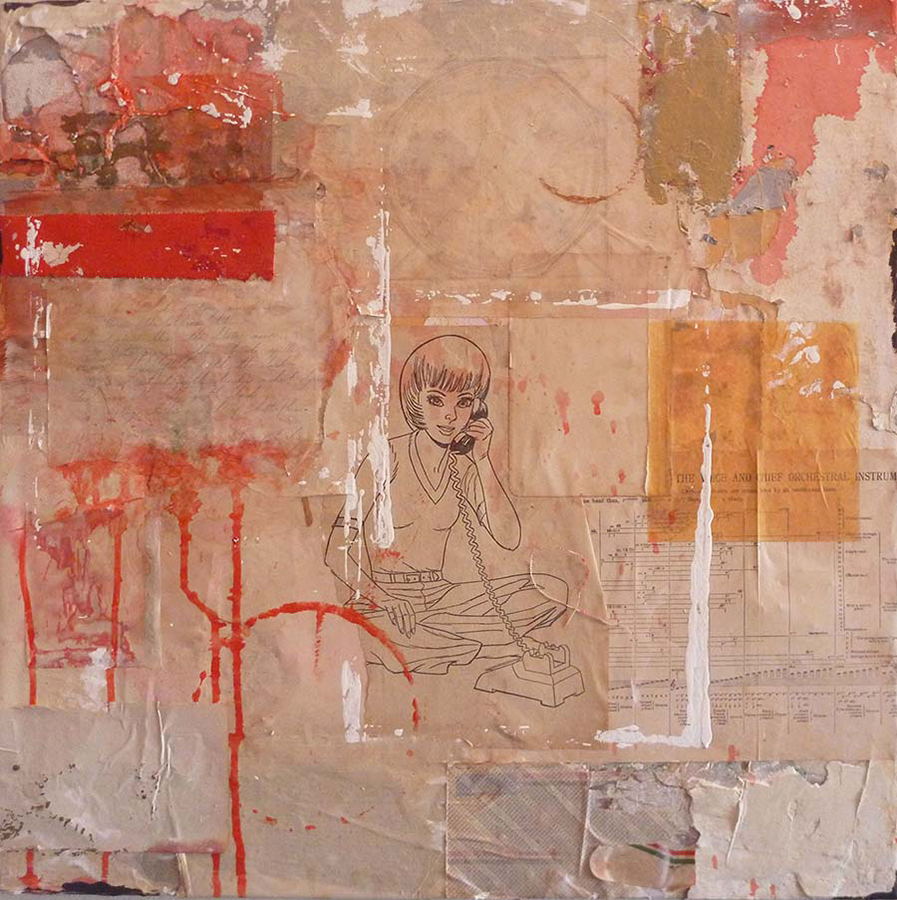 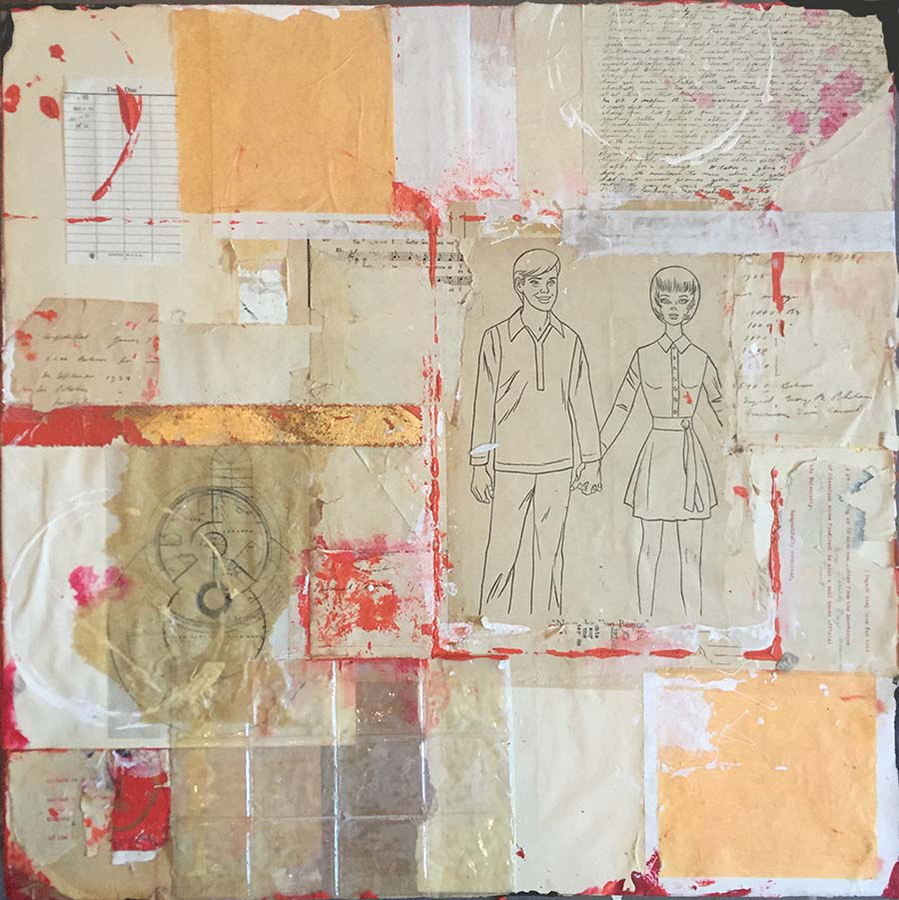